The Rich List: The Global Corporate Race to Be Number One

This report proceeds in two sections. First, the report presents our empirical data, mapping the power shifts in the corporate global power structure in order to ask: Who is caught up with their rivals? Who has fallen behind? And who are closing the gap? There are a lot of different metrics and ways to look at the rankings of the world’s largest corporations. We have combined a number of these important sources which track and compile the rankings based on 5 characteristics of corporate power which include: domestic market dominance, heavy transnationalization, technological advancement, cost-cutting, and soft power status. The second section the moves to address more theoretical and analytical questions about the changing global dynamic of the world economy, especially in terms of the role of government policies, regional groupings and international trade blocs such as the Trans-Pacific Partnership. Moreover, it concludes by framing a number of the reports’ key findings: 1) thanks to a large head start, American remains number one for now, 2) China will continue to be number two for a very long time to come, 3) oil money and corporate heavy debt loads in the resources sector are threatening global stability, 4) geopolitical regions matter more than ever. Lastly, it highlights what we call ‘The Final 2016 Score’: 1-0 US over China. 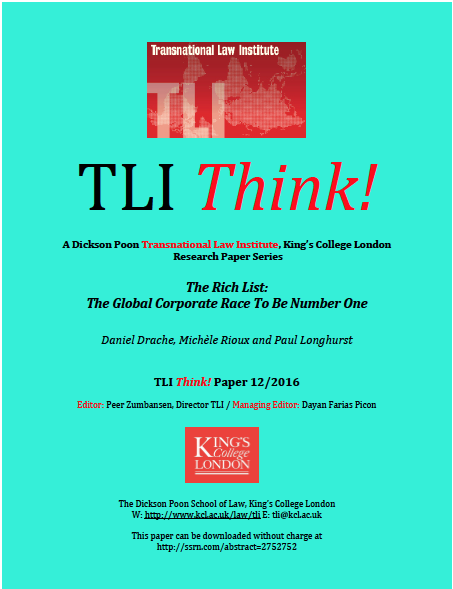 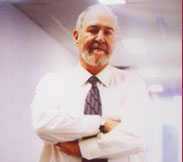 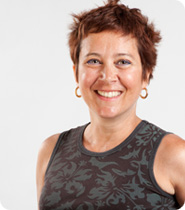 The Integration of Religious Elements into ISIS Textbooks

America’s Allies and the Decline of US Hegemony

A Word From the President

Established in 2002, the Montreal Institute for International Studies (IEIM) is a center of excellence well anchored in the Montreal community. The activities of the Institute and of its constituents mobilize not only the academic community and government representatives, but aims to also reach the general public interested in international issues. Through its network of private and public partners, the Institute contributes to the development of scientific knowledge and to the policy-making process at the municipal, national and international levels.

My collaboration with IEIM stems from my concern of always providing relevant and high quality information to the public. It also emanates from the richness of the work of its members and their commitment to communicate knowledge that help people better understand today’s major international challenges. Through my direct involvement in its public activities since 2010, I hope to contribute to the Institute’s growth and I am proud to be associated to such a dynamic team.

Contribute to the growth and mission of the Institute!

I make a donation